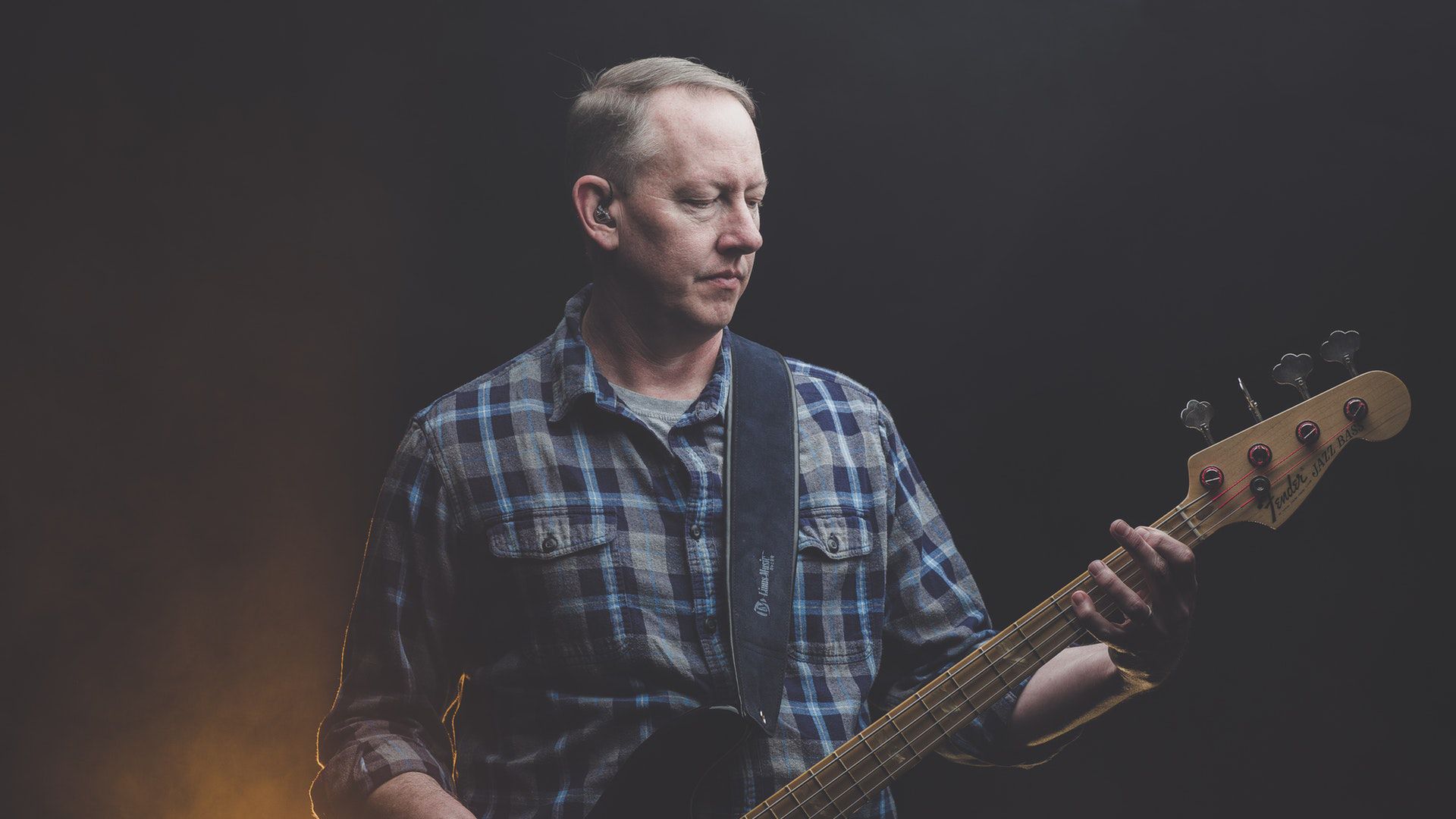 Your song is wildly popular and you don’t know it (Yeah Right!)

I wrote this piece for all my music friends as a Facebook note, and I thought I’d share it with the bigger world. The other day I was checking one of my email addresses that I NEVER use for anything music-related. I was getting emails from a site that suggested that my music was wildly popular on their site, that I had fans all over the world, and well, we’ve all heard the story of Sixto Rodriguez, so naturally my curiosity was piqued, but tempered with a healthy dose of curmudgeonly “If it seems too good to be true, it probably is.” The thing is, I HAVE in the past had spontaneous flares of random popularity in Japan and Brazil that I was unable to sustain and make work for me. (What happened in these cases is that those folks had liked and created buzz around some freebie I had released but were unwilling or technically unable to purchase more–the story of my life.) But with this episode I was very suspicious. Not only do I NOT use that email for music, but I had no recollection of signing up for the site.

So I went in and checked. I was in the first month everything free trial and I had a profile. This site calls itself Number One Music.  I’m not going give it any cred by linking to it.  It is a very elaborate site, complete with support links and good English. It incorporates a “mailing list” and so I looked at mine. First thing I noticed was that most of the email addresses were from “trash” email domains. I was getting all these fabulous comments but it was just TOO SWEET, and the real tell was none of it made any specific reference to any track, and in fact, I had no tracks uploaded there. So I googled it. Some poor sod had fallen for their schtick years ago and had actually paid money to download his “mailing list,” which consisted of 80% bounces and other worthless crap. Here is one article detailing how he was scammed, and you can google others. The domain has been around for a while, but it’s registered in (you guessed it) Russia, and info leading to the true owner is obfuscated–never a good sign. Legit businesses operate transparently and openly.  I am not sure why they continue to be allowed to do business in the United States.  My guess is that it’s because they do arguably provide a service,  although it turns out to be a useless one.

I think female musicians are less likely to fall for a scam like this; because, unless we’re Miley Cyrus or something, we don’t get the privilege of walking around with our heads up our arses, but just in case anyone was thinking about paying money to these predatory parasites, DON’T!!

The original version of this article appeared as a Facebook Note on my musician page, and was republished with my permission (since I wrote it in the first place.)  You can shoot me a “like” if you “like,” and thanks for that!